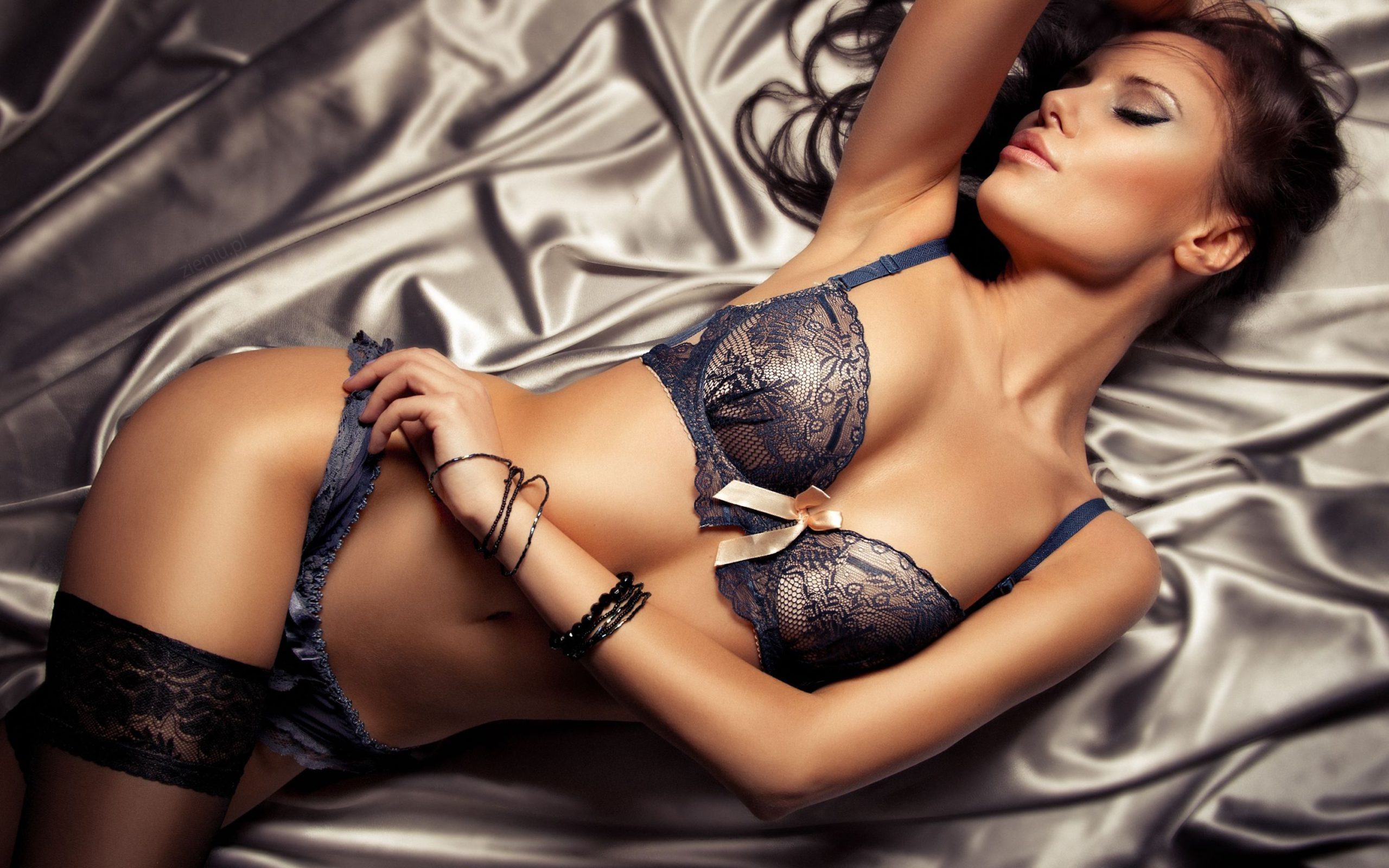 Each person on the body has erogenous zones – especially sensitive areas, the touch of which causes very strong sexual arousal. However, no matter how sensitive these erogenous zones are, much depends on the emotional mood, mutual attraction of partners, willingness to take caresses and give them to your loved one. True love and healthy sexual relations are possible only if the partners trust each other, are not afraid to remain incomprehensible, if they are sure that any, even the most daring experiment, will be accepted and interpreted correctly. When a man and a woman love and respect each other, their erogenous zones wake up and begin to send impulses to the brain. Scientists believe that with erotic massage Kiev, the body produces hormones of pleasure – endorphins.
After the first kisses and touches, a modern man often tries to immediately switch to sexual intercourse, after which he experiences a certain breakdown, but women do not always like it. Men should reckon with the fact that most women are aroused slowly. For them, not only intimacy is important, but also the feeling that there is a loved one nearby who gives her gentle touches. If this sensation does not exist, and caresses are done hastily, then most likely the man will not be able to find a single erogenous zone.
“Men, taking off a woman’s clothes and proceeding to caresses, do not forget to say how beautiful she is” (From the teachings of tantra). This advice will help both lovers to adapt to an intimate mood. As they say, a man loves with his eyes, and a woman with his ears. A man should know that the desire of a partner largely depends on himself, his skills, tenderness and patience. At the same time, he must not forget that by denying a woman caress, he robs, first of all, himself.
As already mentioned, on the human body there are a number of zones that respond to gentle touches. In general, it is safe to say that the whole human body, both men and women, is an area of ​​sexual arousal, if gentle hands caress it. Already just feeling on your body the warm gentle hands of a loved one gives pleasure to most people. It is amplified to the limit if especially sensual places are caressed.
The ability to arousal varies from mood or from some other reasons, but does not depend on gender. An erotic massage parlor, when creating the necessary atmosphere and consistent caresses of erogenous zones, longing arises in temperamental, calm, and even very cold women.